Cyber threats don’t stand a chance.
We guarantee that our proactive dark web scans will protect you and your business. Our AI-driven technology constantly scans both the dark web and the clear web to improve your security. 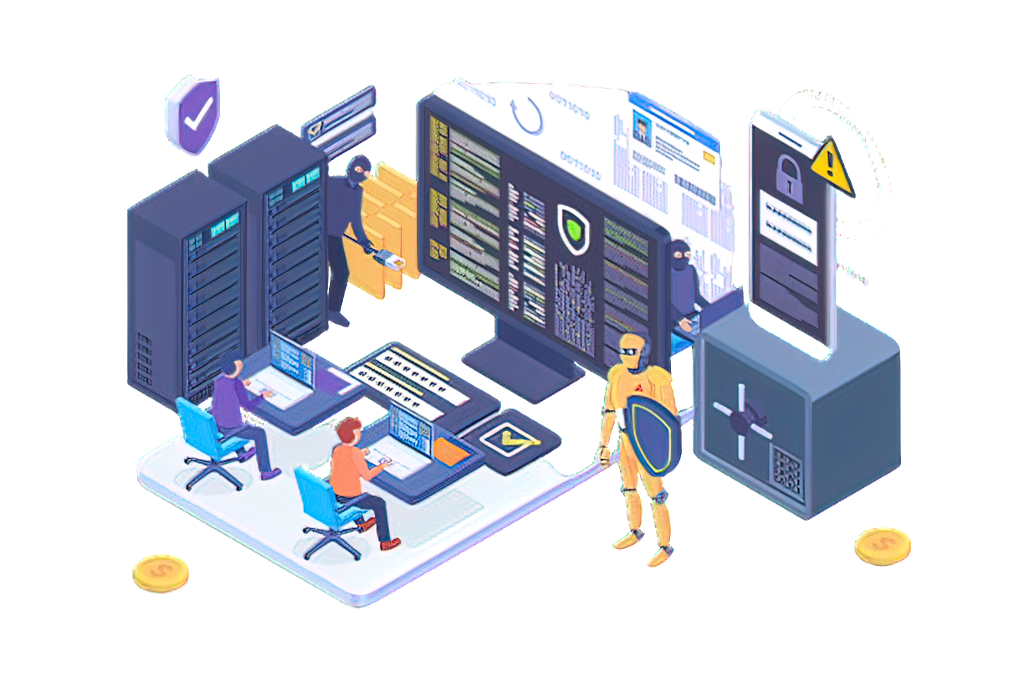 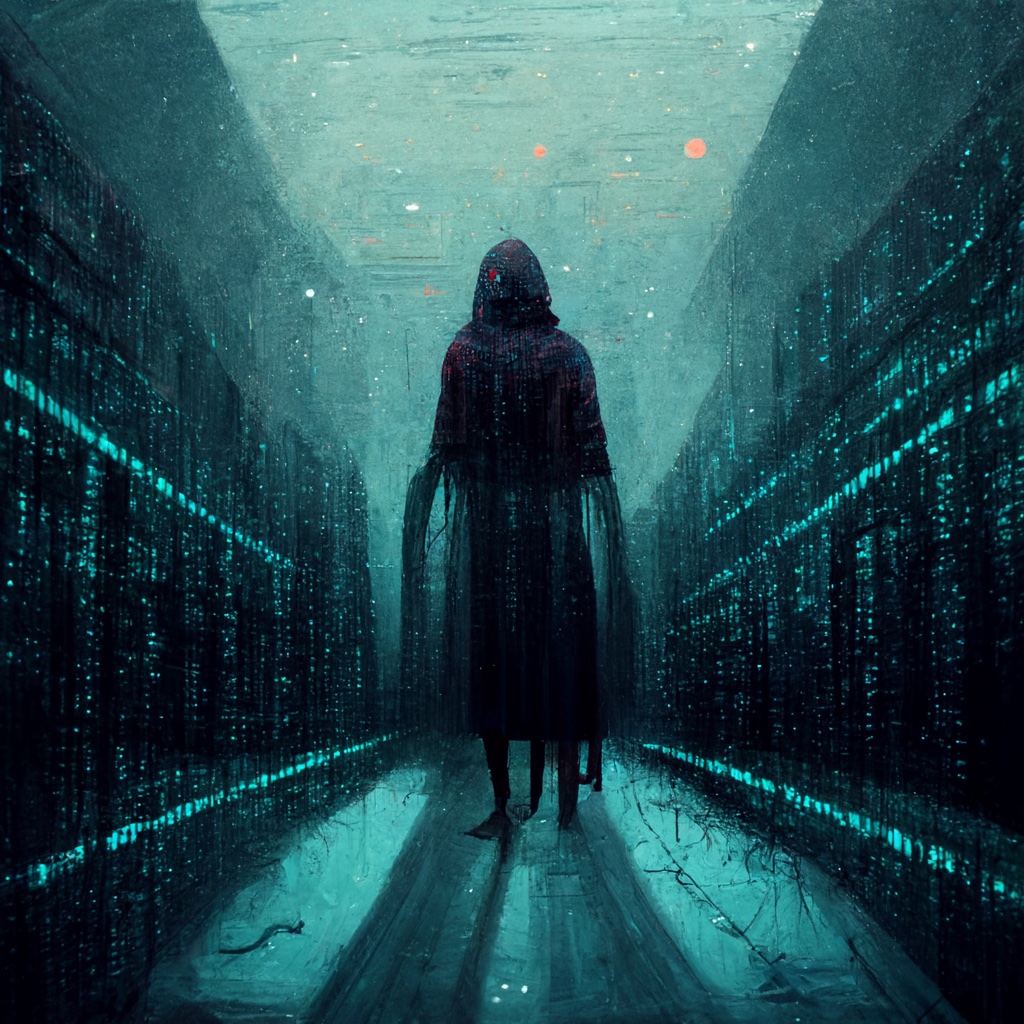 Offers that require registration usually require you to provide an email address and password to authenticate yourself.  Since these offers contain personal data, they are a welcome target for hackers who sell once-stolen records on the Dark Web. We can search the Dark Web for leaked credentials. This helps us protect your information because we can provide information about whether your credentials are available on the Dark Web. Thus, we can make sure that your passwords are not used by someone else. In this way, we can help keep people’s private information private and prevent your trade secrets from becoming advantages for competitors.

Private individuals can book a Dark Web Scan for themselves on a one-time or monthly basis.

Organizations can choose how many people a scan is needed for when ordering. They can also choose between one-time and monthly subscriptions.

TRADE SECRETS ON THE DARK WEB

A trade secret is something that a company or organization keeps secret, usually because it might give it an advantage over competitors. For example, a company has a new product in development and does not want anyone to know about it until it is ready for release. Or a company has a secret formula for making its products and doesn’t want anyone else to know how to make it. Periodically, however, company emails become a gateway for unwanted visitors and company secrets leak out unnoticed as company emails are compromised, either because they are also used for personal use or because the same password is used for multiple emails or logins. The corporate secrets then end up on the Dark Web at best, where there is a rather smaller number of viewers, or at worst on the Clear Web, where significantly more viewers have access.

Our Dark Web scan also takes into account common platforms on the Clear Web where company secrets are regularly published by unauthorized third parties. As ethical white hat hackers, we know the techniques of black hat hackers, but use our tools not to attack, but to protect our clients. 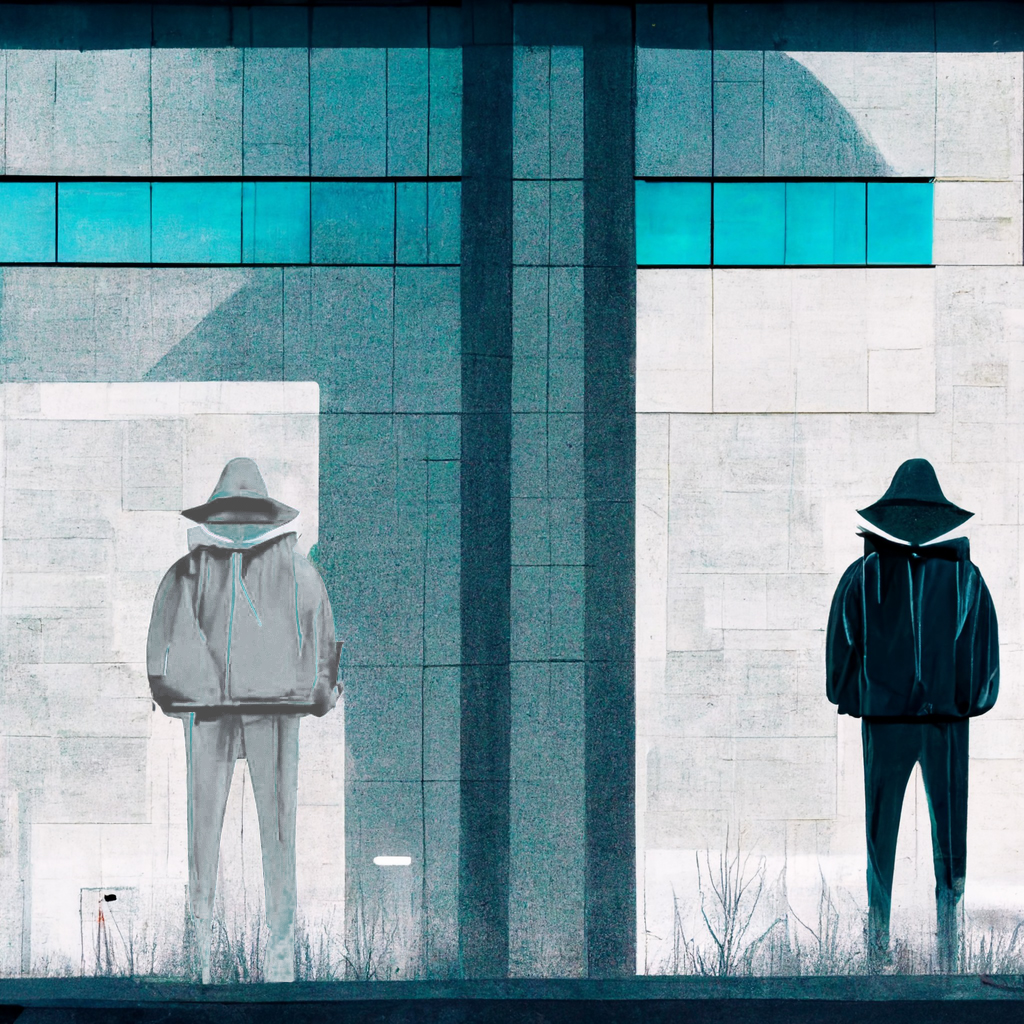 STOLEN CREDENTIALS ON THE DARK WEB 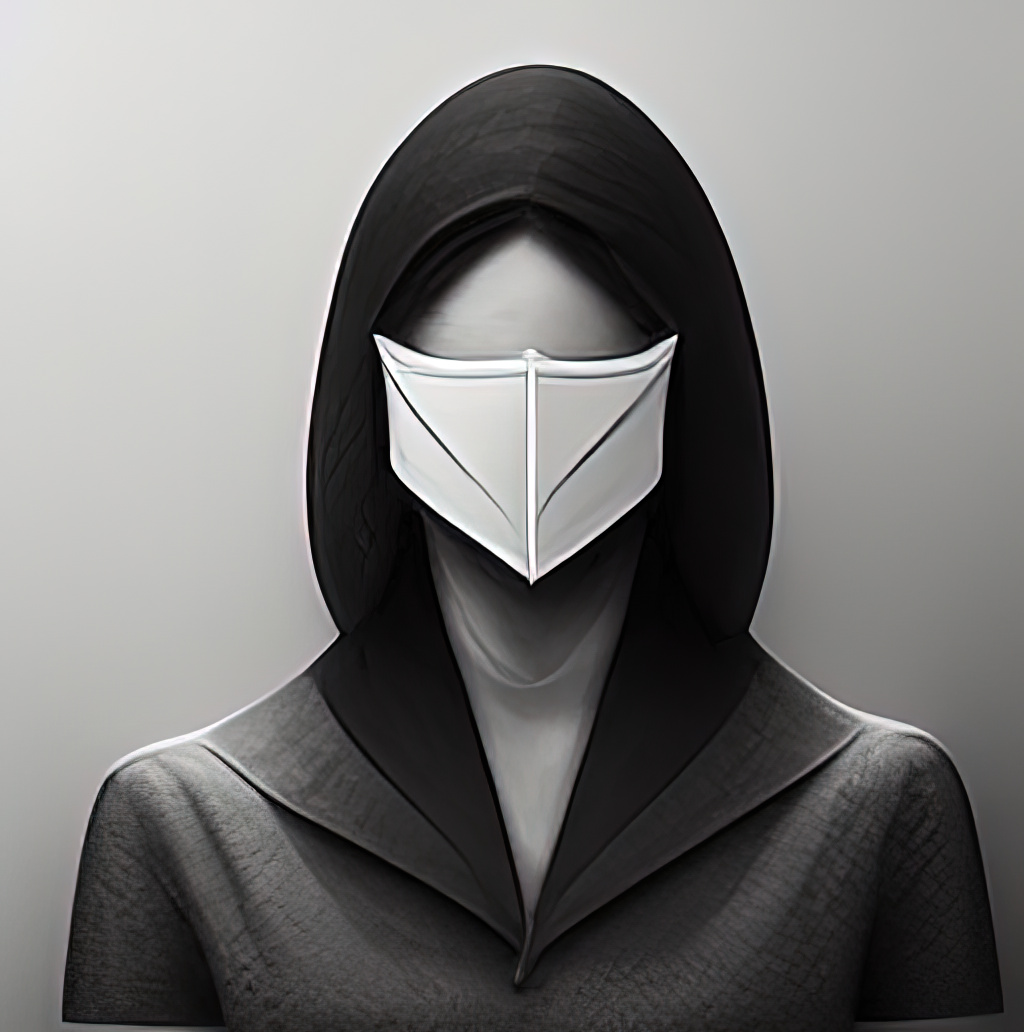 If you have a credential, it means you have permission to do something. For example, a library card allows you to check out books from the library. If someone steals your credentials, they have taken your permission to do something without asking. The unauthorized person could use your library card to check out books and not return them. If someone has your username and password, they can log into your account and do things that look like they are you. This is called data theft.

Companies fear for their reputation if their systems are infiltrated and data is leaked. As a result, companies tend to disclose as little as possible about hacks, even though they may be required to be more transparent by laws and regulations. It therefore happens time and again that companies do not fulfill their duty to inform and their customer data circulates on the dark web. At the same time, login information is a highly coveted commodity on the dark web. If you have purchased a subscription to our Dark Web Scan Service, you will be informed as soon as your credentials are traded on the Dark Web. 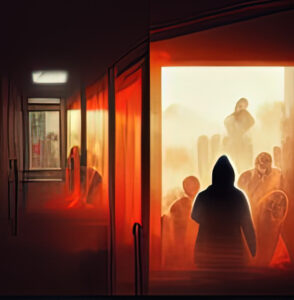 Our Dark Web Scans are a valuable prevention tool that helps you protect your data from future attacks. 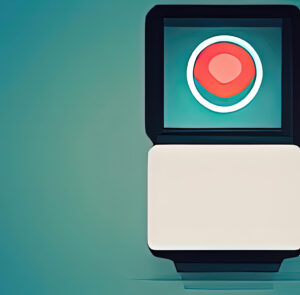 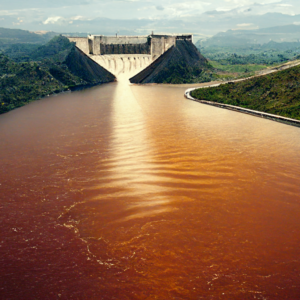 As a means of risk reduction, proactive dark web scans reduce downtime in production, costs for external cyber forensics, and reputational damage in the outside world.

What is the Dark Web?

The Dark Web is a part of the Internet where people can buy and sell illegal things. Fraudsters and online attackers get stolen credentials, bank account access, hacking tools and bots in this marketplace and can trade them.

What is a Dark Web Scan?

What are the benefits of a Dark Web Scan?

Our customers love our automated dark web monitoring solution because it saves them time and money. It’s like a security guard for their computer that never sleeps and is always on the lookout for threats.

What data is traded on the dark web?

Here are some common types of data that you can find on the dark web. Mostly, the interconnectedness of the data makes it interesting to criminals.

Which of my data can I search for in a Dark Web Scan?

Is one scan enough or do I need to repeat it regularly?

In the vast majority of cases, a single scan is unfortunately not enough, because the amount of stolen data on the dark web is growing exponentially despite increased law enforcement, and a single scan always represents only a snapshot.

Therefore, we advise you to subscribe to our regular scans. With a subscription, you will be informed by us as soon as new data is found and can react quickly to the new situation.

Why does a dark web scan save me time and money?

A compromised access account of a company’s employee easily and often unnoticed becomes a gateway for hackers. The consequential damage caused by the loss of confidential company or customer data, as well as the loss of reputation and possible fines from data protection authorities, are usually enormous. Finding the gateway and repairing the damage is comparable to an extensive cleanup after significant, long-lasting water damage. The damage can easily go to your substance and the costs for remediation are difficult to shoulder in terms of time and finances.

What can I do to prevent my data from being traded on the dark web in the first place?

This question cannot be answered in one sentence or paragraph, but we would be very happy to talk. 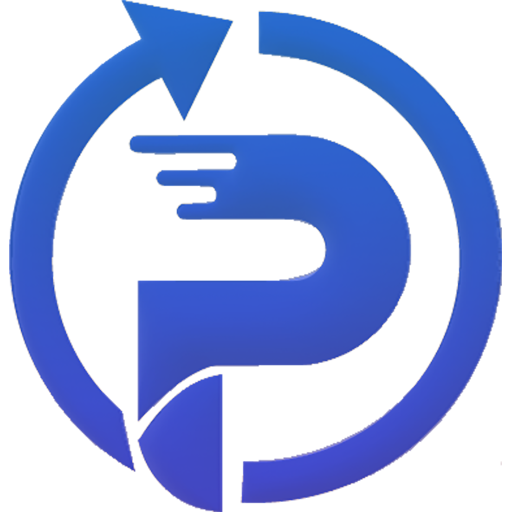 Based in the east of Munich, we share content with like-minded people and look forward to hearing from you!